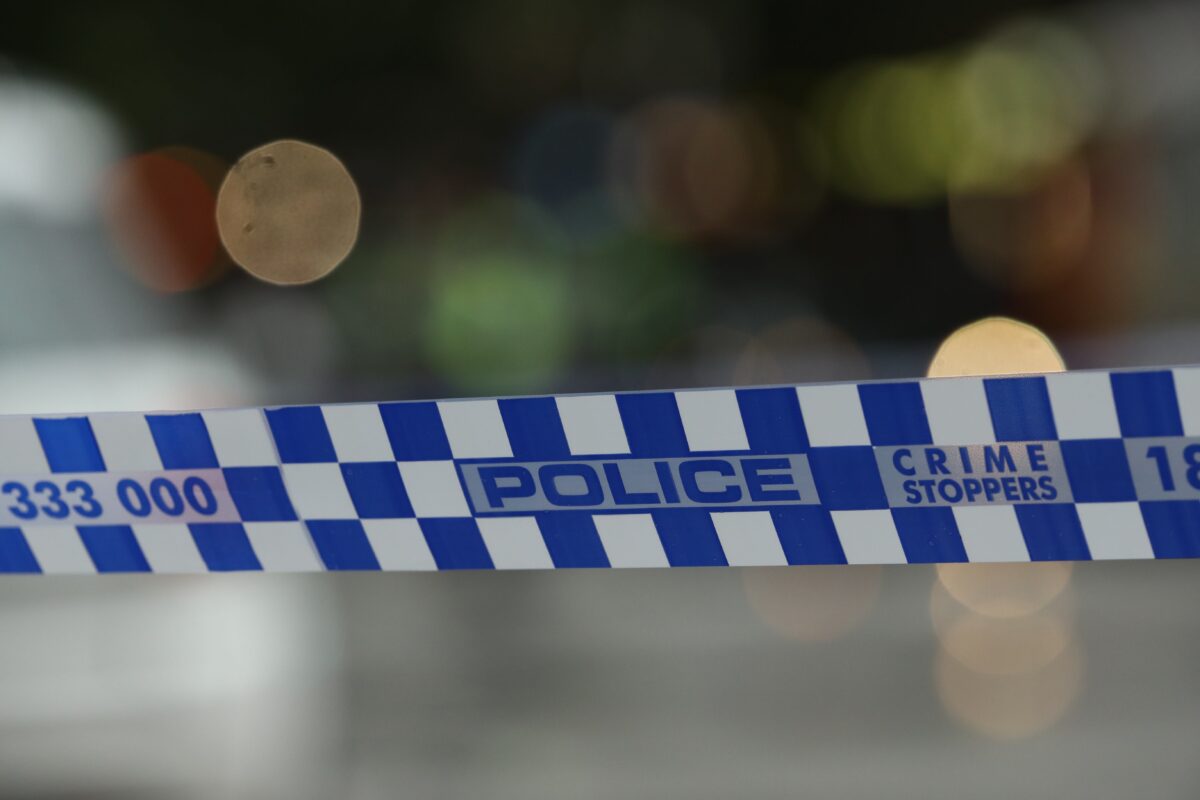 A former policewoman attempted to murder her nine-year-old daughter using barbecue gas because she was angry at her FIFO worker husband, a court has heard.

The mother-of-three from Bribie Island, north of Brisbane, who cannot be identified for legal reasons, was frustrated at the length of time her husband spent at his job in Darwin in August 2016.

She also felt trapped because she was financially dependent, having previously been a police officer in her native South Africa, the Brisbane Supreme Court was told on Tuesday.

The woman has been jailed for eight years for attempted murder, with parole eligibility set at three-and-a-half years, and may be deported following her prison term.

Prosecutor Jodie Woodridge said the woman, 44, lulled her daughter with a medicine-laced milkshake designed to dull her senses before concocting a tale about the pair having a sleepover in the familys bathroom for fun.

Once the girl was asleep she closed the door and window and opened the valves of two gas bottles.

“When the (girl) woke up she heard a hissing sound and felt the air was moist,” Woodridge said.

“(She) was dizzy … Her throat was sore and burning and her muscles were aching.”

The court heard the girl asked what the gas bottles were for before shutting the valves.

The woman returned the bottles to the shed and warned her daughter not to say anything because she would be taken away.

After he returned, the girls father fired up his barbecue only to find the gas bottle empty. She later told her dad why.

“When speaking to police, the (girl) said she told her father because he said he was going back to work and she was worried her mother might try something again, saying I dont really want to die,” Woodridge said.

Asked why she had tried to kill her daughter, the woman, who pleaded guilty, said she was sad they had to live Read More – Source