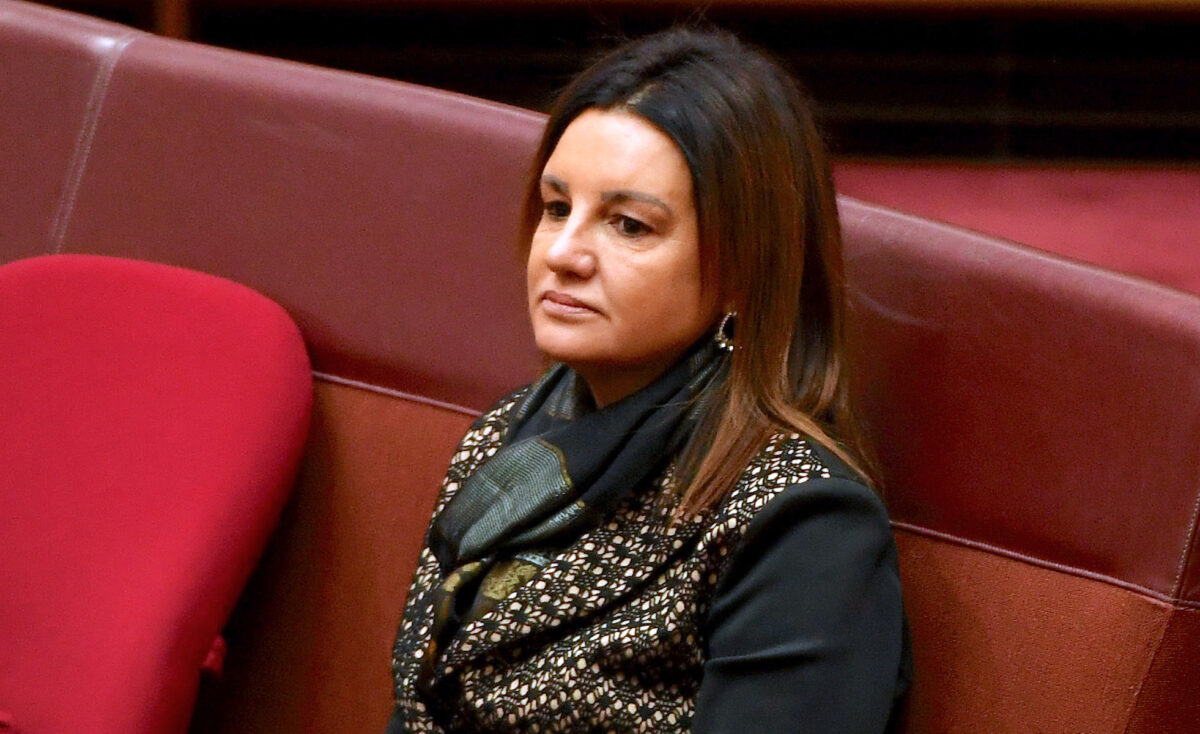 Senator Jacqui Lambie has called on fellow politicians to be brave and open up about mental health issues.

Speaking ahead of World Mental Health Day, the Tasmanian crossbencher recalled her own struggles with depression and suicidal thoughts.

Senator Lambie said she knew there would be politicians who faced their own share of down days.

“It would be nice for them to come out and be brave and talk about them,” she told ABC Radio on Wednesday.

Just because someones arm wasnt in a sling, it didnt mean they werent struggling with an illness.

“I just want the stigma out of the way and want everybody to talk about,” Senator Lambie said.

The crossbench senator said early intervention was key to addressing mental health issues, but many Australians couldnt access services until it was too late.

She retold the story of her own suicide attempt in 2009, when she stepped out in front of a car.

“When you go through something like that you actually feel really embarrassed and really low,”Read More – Source

Up to 30 Homes Lost in Bushfires in New South Wales