Four people – including three children – were killed when a fire tore through a Philadelphia rowhouse Sunday morning, a fire official said.

A fifth person was hospitalized after they jumped out of the two-story home to escape the blaze on Hartville Street in the Kensington neighborhood, Philadelphia Fire Department spokesperson Kathy Matheson said in a statement.

“Despite an aggressive interior attack by firefighters, four people did not survive; three of them were children,” Matheson said.

Philadelphia firefighters responded to the blaze at just after 2 a.m. Sunday morning and found “heavy fire coming from both floors” of the house and placed it under control within a half-hour, the statement said.

More than 60 PFD personnel responded to the fire, according to the statement. The Fire Marshal’s Office is investigating the cause of the fire and the Medical Examiner’s Office will determine the causes of death, Matheson said.

The department tweeted a photo of firefighters at the scene and called it “a devastating morning in Kensington.”

“Please keep the community and our members in your thoughts,” the tweet said. 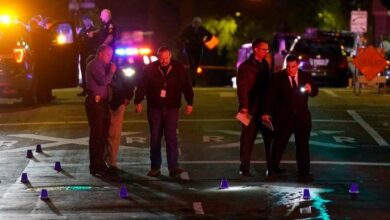 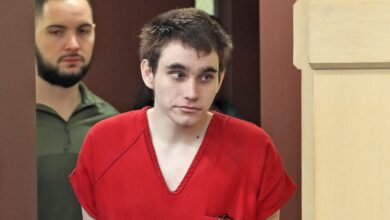 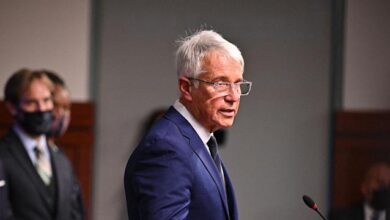