MEPs voted in a committee Monday to delay plans to end twice-annual clock changes, scuppering European Commission President Jean-Claude Juncker’s aim of getting rid of the system before he leaves office this year.

Lawmakers in the European Parliament’s transport committee said they want countries to decide between having an endless winter or permanent summer time by April 2020, with the final clock change set for March 2021, rather than moving ahead in 2019.

In his State of the Union address last September, Juncker called for the twice-annual clock changes to be scrapped quickly following 4.6 million responses to an EU survey last summer, which showed the vast majority of respondents favor ending the scheme.

However, responses to the survey varied dramatically across the bloc, with some 3 million Germans giving their views, but just a few thousand Italians. Late last year, the Council under the Austrian presidency effectively decided not to move forward on the plan until 2021 at the earliest.

MEPs in the committee also want the Commission to report back after a few years on how the change has worked out, and want more work to be done to assess the impact of halting the system — an EU standard since 1996. The committee also proposed setting up a dedicated network of national contact points that would be tasked with forging consensus among neighboring countries about which time system to choose.

Proponents argue that scrapping the system has health benefits due to increased daylight exposure, but farmers fear it will disrupt livestock schedules, bankers fret it will cause havoc with computer systems and airlines and train operators say they need time to redraft schedules.

Read this next: Dutch recall ambassador to Iran amid diplomatic row 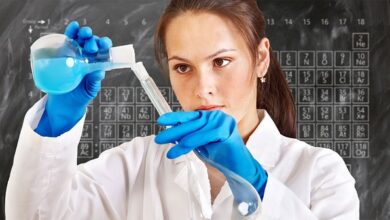 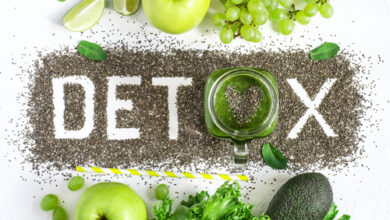